Copper is the most versatile metal on Earth, being used in the most diverse applications.

In addition to being essential for our body, it is also essential for various sectors of industry, for example, in construction, in the manufacture of objects, such as biocides agricultural and others.

Likewise, the copper in agriculture it has a very important role in the control of pathogens, it acts on viruses, bacteria and fungi through different mechanisms.

It is also considered a micronutrient, vital for plants, playing a key role in defense barriers and resistance to disease.

Meanwhile, in livestock, copper can be used together with animal nutrition, reducing the risk of cross contamination in herds and consequently in humans.

First, copper is an inorganic micronutrient, being needed by almost all living organisms, including humans, contributing to numerous metabolic processes.

As well as aids in energy metabolism, acts on immune system, in transporting iron in the body, acts as an antioxidant protecting against damage caused by free radicals and more.

Copper is found in a wide range of foods, including breast milk, and is essential for our diet.

On the other hand, it is part of 18 types of enzymes within our body, it is an important enzymatic component (cuproenzymes) both as a component and as a cofactor.

Likewise, in redox reactions, where electron transfer between atoms takes place, copper acts as an intermediary for this transfer.

the history of copper

At first, one of the earliest records of the use of copper is in the Edwin Smith papyrus, a medical text from ancient Egyptian times.

This medical text was written between 2600 and 2200 BC, where it describes the use of copper to sterilize chest wounds, and also to have drinking water.

At the same time, several peoples, such as the Greeks, Romans and Aztecs, treated lung and intestinal diseases and burns with the aid of copper.

However, its use became popular in medicine from the 19th century onwards, becoming known as an important antimicrobial agent.

Copper was the first metal to receive such recognition and status.

Read more: Technology in agribusiness: The importance of preventing the proliferation of bacteria

Why does it cover it and how does it work?

Above all, it is known that heavy metals such as gold and silver are also considered antibacterial, however, the atomic structure of copper has a differential from other metals.

In other words, copper has a free electron in the outermost orbit of its atom, such configuration facilitates several reactions.

Due to this characteristic, it ensures that copper is a good conductor, but it is also essential in combating pathogens on several fronts.

Copper has electrically charged ions or particles, when released they attack the outer membrane of viruses, bacteria or fungi, promoting their rupture.

And once that membrane is broken, the ions destroy the genetic material within that pathogen.

In short, copper generates free radicals capable of damaging the DNA/RNA of bacteria or viruses, preventing their replication. 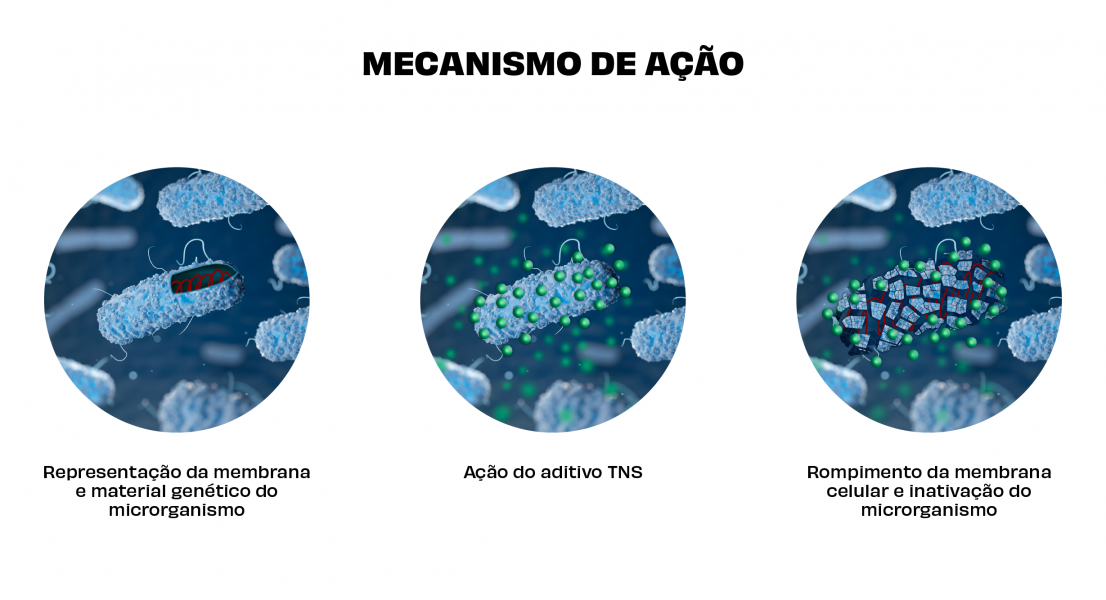 Adding value to copper in agriculture

With so many studies proving the biocidal properties of copper, why its use is no longer known in farming?

While copper is a metal of great bioavailability, what makes its popularization difficult is the cost.

However, with the emergence of new technologies, it is possible to use copper economically and effectively.

It is no longer a novelty that copper in agriculture has an important role as a broad-spectrum biocidal antimicrobial agent.

Biocides they are chemical or biological compounds that help fight pathogenic microorganisms and viruses.

Read more: Biologicals in agribusiness: Know the chemistry behind

A tecnologia Revella by using copper ions, it guarantees its enhanced biocidal activity.

Copper-based additives significantly reduce the amount of agricultural inputs used in agriculture that are considered toxic.

When incorporated, it is able to promote greater efficiency in formulations.

Furthermore, its incorporation is strategically and facilitated in different materials, matrices and environments.

O Revella possui princípios e processos da Green Chemistry, which guarantees the reduction of impacts on the environment without losing the effectiveness of our products.

Through their biocidal characteristics, they help control the incidence of diseases caused by phytopathogens.

Our additives have specially developed formulations to promote antiviral, antibacterial and antifungal protection for plants.

In addition, copper is also an important micronutrient for plants, playing a critical role in defense barriers and disease resistance.

Discover the power and versatility of copper for agriculture and livestock. Understand the advantages and how it is possible to add them to agribusiness! 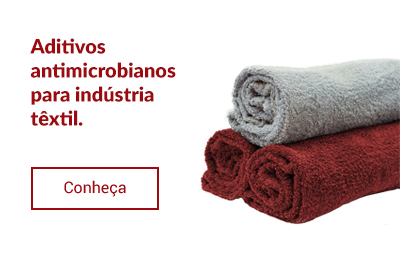 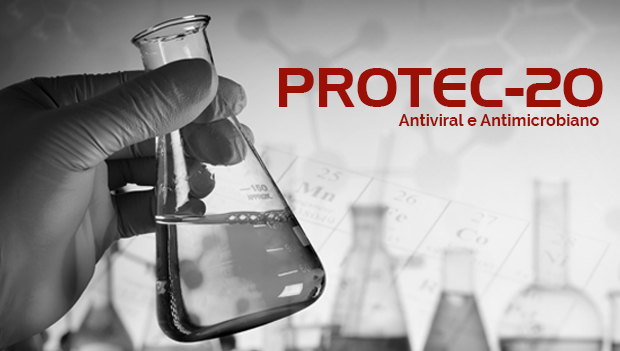 Since its creation 10 years ago, TNS has created a solid history of innovation, helping several companies to improve their products, be they polymers and […] 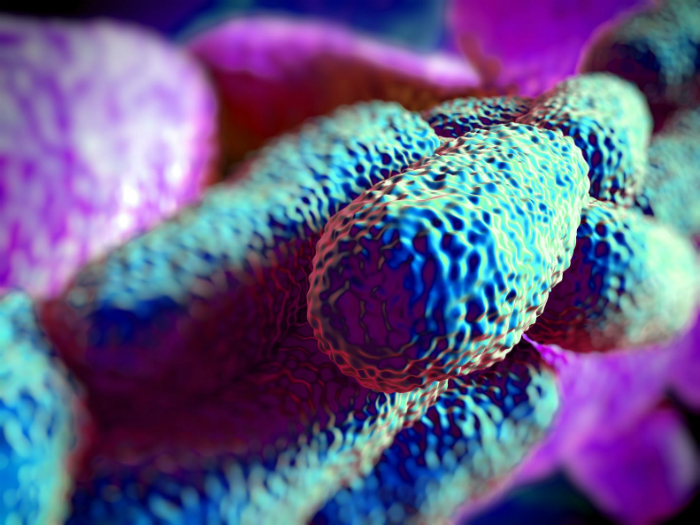 191/5000 Products that act to fight bacteria are called antimicrobials and are generally divided between bactericides, bacteriostats and bacteriolytics. Despite the similarity between the names, […]